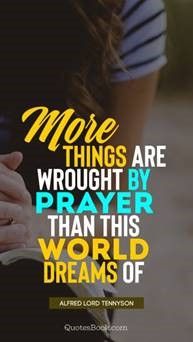 We are a committed group of Christians from a wide range of churches based in the Spelthorne area of Middlesex, U.K. We originally launched in 1992 following a leading to pray for the local community, with a very clear directing to focus on schools.

There is great need amongst the children and young people in our area as they face huge challenges in their young lives, due to family and social pressures, and we believe it is God’s desire for us to support nursery and playgroup managers, head teachers and their staff, pupils and their families by committing to pray for them regularly. 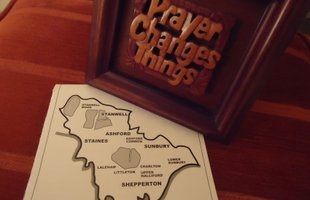 In 1992, having obtained agreement from the respective Head Teachers, we began meeting to pray for most of the schools in the Shepperton & Sunbury areas.

During 2013 we were approached with a request to pray for schools further afield, in Ashford & Laleham, and it is now our joy and privilege to be praying for:

We meet monthly, currently on Wednesday evenings at 7.30 p.m.

Occasionally we have the great pleasure of being invited into our schools to hold our meetings, when we are often joined by the Head teachers and members of staff.

We also have a telephone prayer chain for urgent prayer requests. 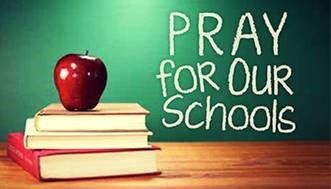 Every group member is responsible for a few schools, and each month, having alerted our school contacts of the meeting date and the prayer topic for the month, we pray in response to prayer requests shared with us, usually via e-mail, from the school contacts to the designated member of the prayer group.

At each meeting we pray through the requests, in faith believing that every prayer is heard and will be answered in God’s perfect way. Where appropriate, an encouragement will be passed back to the relevant school.

We pray for the children and their families, nursery and playgroup managers and their teams, Head teachers, their teaching and ancillary staff, leadership and governing bodies, our charities who work with children and young people in our schools, and any school-related issues, assuring the schools that all prayers are treated in the strictest confidence. Having been in existence for almost 30 years, we recognize that the longevity of our group is due to the trust and confidence which has been established and built on over that time.

We sometimes have ‘guest speakers’ to share about their involvement with schools. In the past these have included an East to West worker sharing about their involvement at a local hospital’s A&E Department supporting young people who have self-harmed or attempted to take their life, and a representative from Prayer Spaces in Schools (www.prayerspacesinschools.com).